This series was created with a home-made pinhole camera. I made the camera out of an old photo album and titled it "Illusions." The book featured several images that I collected of various subject matter. I made a small pinhole in the center of all the images and colored with a black sharpie around it. When the book was opened, the exposure began. I then went around campus to find my subjects. I approached them saying that I was a Psychology major and that I was conducting research on the effect of Illusions based on gender. "Stare at the black dot in the center of the image for 30 seconds, look up at the white wall, and tell me what you see" is what I asked of them. When they were finished, I closed the book and the exposure ended. 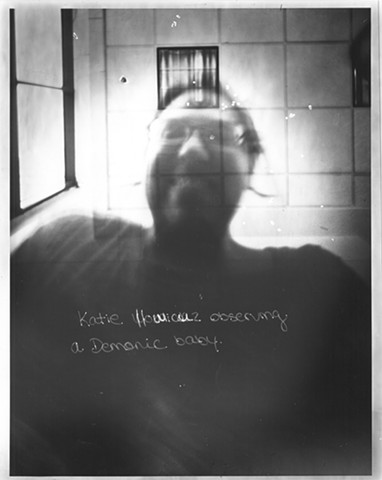 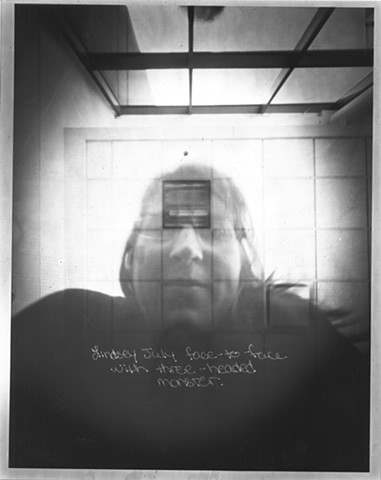 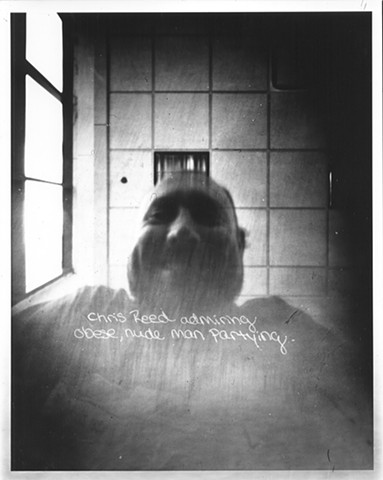 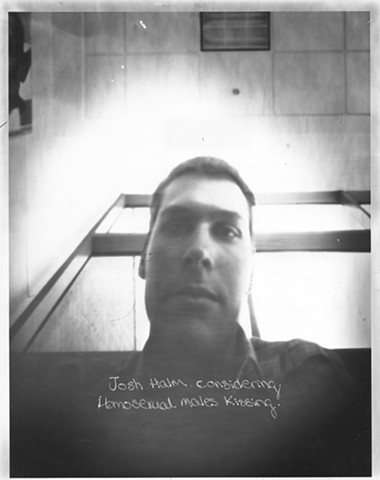